This model contains the same patented radiators as the silver tent sit up Relax sauna but with a thicker tent for better heat retention and more reflection of the infrared.

Harnessing the power of a natural hot springs

The Relax Sauna is made in Taiwan.  The Electrical company that makes the Relax Sauna was commissioned by the Japanese government about 30 years ago  (about 1980 – 1985) to try to create an energy that was similar to the Hot Springs in Southern Japan, where the warriors in ancient days would go after battle to heal.  The hot springs had a particular energy that was very healing.   We have since learned that somehow Far infrared energy is generated by the rocks near the springs.   Taiwan is the world leader in producing semi-conductor chips, and as it turns out, approximately 94% of the world’s semi-conductor chips that are made, are made in Taiwan.

It was quite a challenge, to somehow transform electricity so that the energy generated by the created device would generate this “hot springs” kind of energy.

It took Dr. Chang, and his team of scientists 10 years to perfect a way to – find a device that would transform electricity into that particular kind of energy that would have the healing effect that the hot springs in Southern Japan had.   They found a way to create what is called a semi-conductor chip which is made out of ceramic chip, has holes in it, has heat components in it, and has far infrared materials embedded in the chip.  The reason for the holes is that the chips get very very very hot, and in order to keep the temperature down, the holes were essential.   If it were not for the fans that blow the heat off of the semiconductor chips, the radiator would get too hot, and like a computer, whose fan goes out, the radiator would shut down.   Here is a picture of the 3 components that make up the Relax Semi-conductor chip:

​The purpose of the semi-conductor chip is to filter out the non-healing energies.   We have an excellent video, made in Taiwan, over 15 years ago that explains a little bit about the technology. 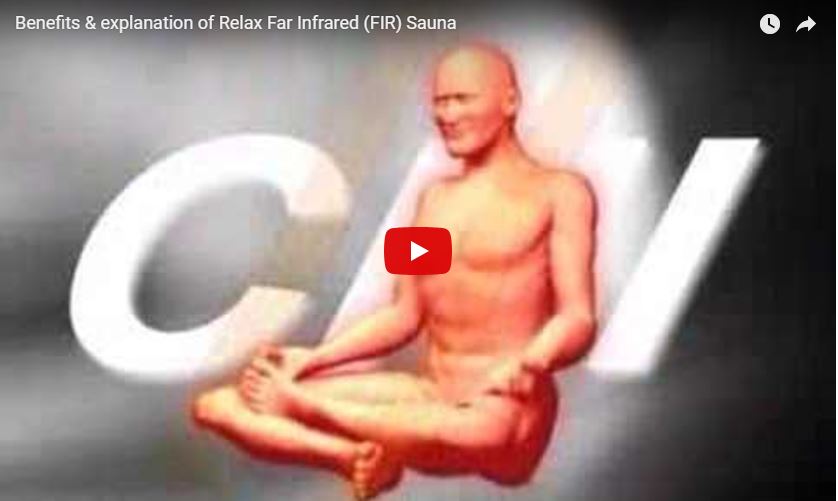 The semi-conductor chip has an automatic temperature control mechanism which can slow down or speed up the electric current in order to keep the temperature at a safe level at all times.  ​

So as you can see, it is the patented far infrared generators that only the Relax Sauna has which makes it unique among all infrared saunas.
Try it out out and you will immediately notice the difference like many people have in our many testimonial videos. 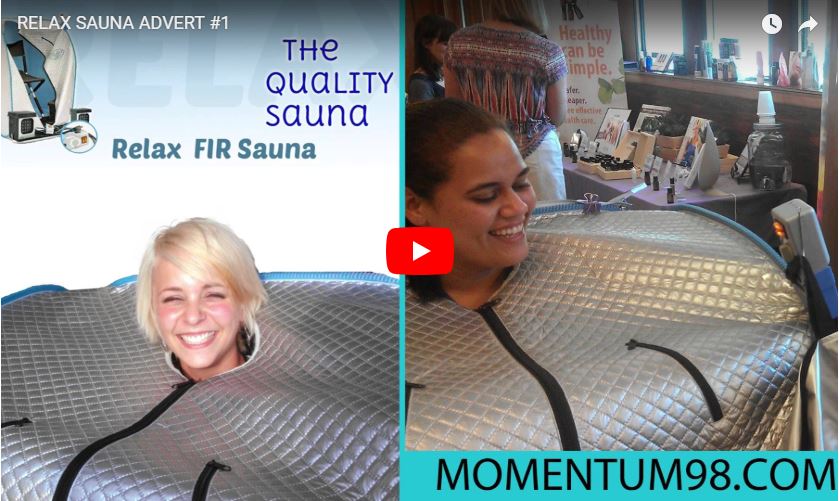 Learn more about the many benefits of far infrared at our Relax Sauna blog.

Phillip Wilson and the Relax Sauna Team. Phil has been marketing the Relax Sauna for over 10 years and has owned a natural health store, Momentum98, since 1980. Phil has put approximately 10,000+ people in the Relax sauna at conventions all across America.